When Michelle Pace contacted me about making a candle for her new book I was excited. Then she told me that the main male lead in her story was inspired by Jason Mamoa...well, then I was TOTALLY IN!

Even with his recent "dad bod" look (let's give the guy a break - he's allowed a chance to relax and not focus on his Aquaman look for a while!), Jason is a favorite actor of mine. I love reading about him and his family and the totally in the moment way he leads his life.

So with Jason in my head and Michelle's words on the page I knew it was going to be a fun project to work on!

Also - this isn't the first time Michelle and I have worked on fragrances together - she was my chief fragrance tester for the Rehvenge candle and we collaborated on another candle for her Carved Hearts series. I knew we worked well together and that her writing would be excellent. I wasn't disappointed! 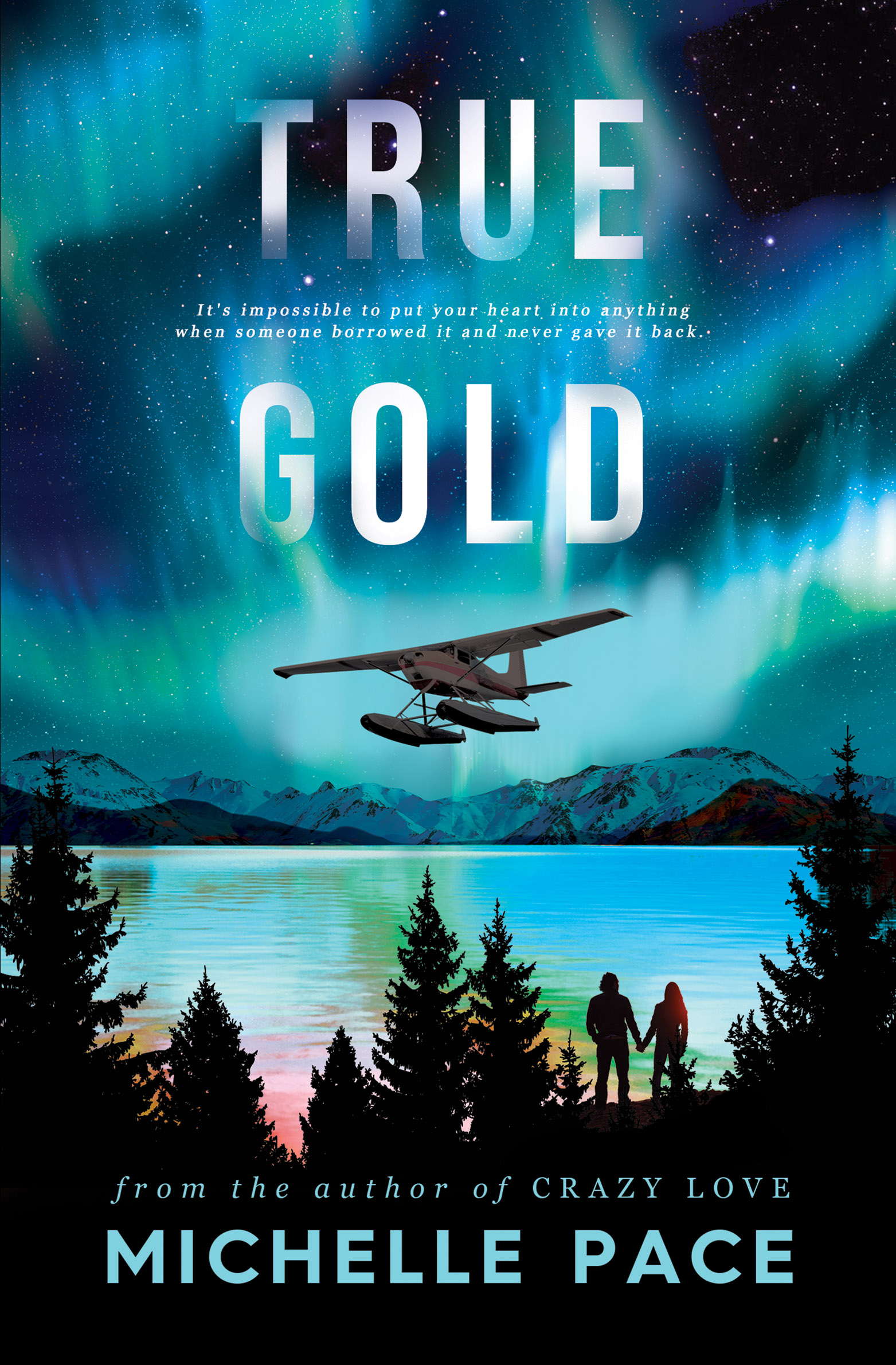 
What I loved: Romantic characters that actually talk to each other! These two aren't the typical "don't share what's going on" characters. Yes there's history and secrets, but when these two characters are on the page they aren't afraid to say what they need to. No weak man, no wallflower woman!

What I liked: The setting of a small town in Alaska was really good. I love small town stories where it seems like everyone knows everyone's stuff - then a mystery develops and they are all standing around looking at each other like they are the next Sherlock who can figure out the whole thing by staring you down. LOL!

Recommendation: If you like mysteries and romance, this book is for you. This is a great summer read! You can enjoy the steamy romance and the small town mystery while relaxing by the pool or at the beach or lake.

Growing up in True, Alaska, the only truth I knew was that Delilah Campbell was an arrogant pain in my ass. She was also my everything, and still haunts my every waking moment.

I don’t have a single memory that doesn’t include Lie, and I can still taste her, even though Alaska’s no longer big enough for the both of us. After our savage breakup, I fled, chasing my dream and becoming a decorated Green Beret. Ten years later, one bad jump propelled me straight from Special Forces back home, guiding rich idiots into the wilderness, where I struggle to keep them from getting themselves killed. It’s not the life I planned, but at least I’m not behind a desk somewhere.

Then one night, my cell rings, shattering my peaceful existence.

“Connor,” I’d recognize her voice anywhere, and it’s like I’m sixteen again, crazy in love and cocky as hell after finding all those gold bars everyone's been searching for since before we were even born.

I want to tell her to go to hell and throw my phone in the river, but it seems Delilah’s visceral grip on me is permanent. 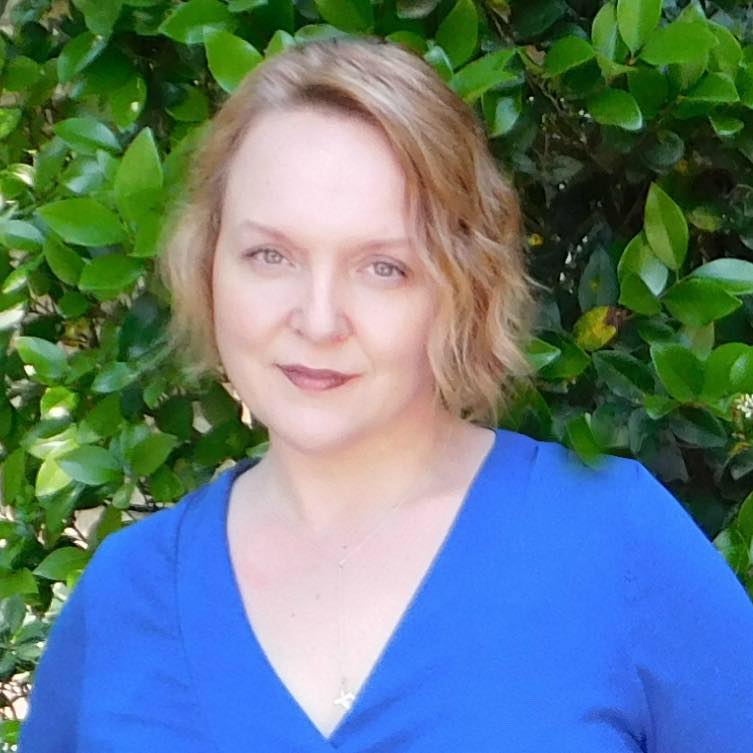 Hi Michelle! I’m so glad to have you here today! Before we get into the interview, I like to start with an “ice breaker”. Can you share with my readers what books you’ve been recommending lately?

Winter Flower by Charles Sheehan-Miles. It's a real, and disturbingly relatable story about a family who has a teenager daughter abducted and the aftermath.

I recently read Bitter Roots By C.J. Carmichael, the first standalone in a mystery series. She created an interesting town with some very quirky characters.

Great recommendations! I love reading mysteries over the summer (and romance's too)! Speaking of books, this isn’t your first book. Can you tell us about your previous books?

I'm kind of known as "everybody's co-author". I have a rock star duet I co-wrote with my childhood pal, Tammy Coons (Fury and Rage), a dirty novella about a weekend hook-up for two former college lovers called Something's Come Up (coauthored with Andrea Randall), a small town second chance called The Perpetual Quest for the Perfect Life (also with Tammy Coons), a love square set in Savannah called Crazy Love (I actually wrote that one by myself), The Carved Hearts series, which I co-authored with my husband, L.G. Pace III, and Invictus, which I co-authored with horror author Yolanda Olson. I also have novelettes in several anthologies you may have on your kindle (Love Is Strange, Stealing Virtue), and one coming out in September called Something Wicked, which features dark adult versions of familiar villains from your childhood.

Before we get to True Gold, I have to ask – how did you write a series of books with your spouse? Some of us struggle through dinner prep with our significant others! LOL! What’s the secret to your success?

First of all, we genuinely like each other, which is remarkably helpful-lol. We are both storytellers, and we have known each other for many years prior to being a couple. That's not to say that we don't disagree when we're writing, and even argue, but for the most part, it is pretty rare and over weird things, not anything major. We usually have more stress during read-thrus and edits than while actually creating content, and sometimes have creative differences (he thinks things are okay that I want to stop and work on, or I want to change some wild idea of his, and he sticks to his guns).

Let’s talk about True Gold! Set in the Alaskan Wilderness, your book tells the story of Connor and Delilah and some lost gold. How did this story start for you and what inspired you to write it?

My husband was binging a bunch of reality shows about Alaska in 2015/2016, and I knew I had to set something there because it's such exotic eye candy. I'd been getting into Longmire at the time, and the wild west aspect and understated drama really appealed to me. I was in love with the notion of a frontier style story, where the setting was a stark and gritty character, that played a major role.

I've got a reputation for casting my books like I'm filming a movie, prior to beginning. I'd been wanting to write a story with Jason Momoa as a muse for years (I've been a fan of his since Stargate Atlantis), but I just hadn't found a story idea that made sense for him, and wanted it to be right. I'm also obsessed with cold cases, and had been kicking around some sort of "what-if" story that was inspired by D.B. Cooper, so I decided to combine these three elements. I always write bold females, and this was the perfect story to push the envelope on that, since she would have to be an "Alaska strong" heroine. I wanted someone to be a floatplane pilot, because I have always inexplicably loved those things, and I guess the rest is history.

Although you’ve been writing for a while, this is your first traditionally published book. I’ve heard it can be challenging to get published – how do you stay motivated with your writing?

I have to believe in a story for it to get off the ground. I do a ton of front end research, then I write and re-write the first three chapters until I feel they are perfect, pacing, character development, and world-building-wise. If the rest of the story doesn't pretty much write itself, I haven't done my job.

So what’s next for you?

Thanks again for sharing your time with myself and my readers. I hope they’ll all grab a copy of True Gold!

You can find Michelle online at the following places:

You can also enter her Rafflecopter Giveaway too!